You Won’t Believe What Parents Asked These Teachers To Do

We asked teachers to share the weirdest request a parent has made of them, and you won’t believe what they told us. Unless, of course, the same things have happened to you! 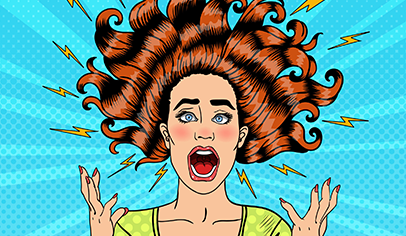 While it’s true that parent involvement in education can be an important factor in a student’s success, most teachers have a few stories about parents who tried to be a little too involved in their child’s school day. We asked teachers to tell us the most out-there things parents have asked them to do and the answers were truly shocking. 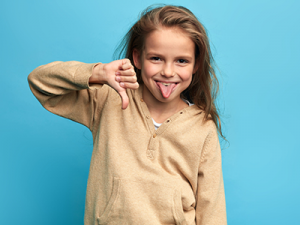 [That] I cut down homework now that baseball season has started. —Vicki J.

“My son couldn’t study for a test because he had basketball practice. Can he retake the test?” —Barrie M.

To please send her a copy of all projects I will be assigning to the class beforehand so she can approve them. —Melissa C.

“Can I get a copy of the test to study with my child so that they will do well?” —Angela S.

“Can my student come to tutoring even though they were talking while you taught the lesson the first time?” —Megan M.

“Can you just give him a passing grade and let him do the work in the off season [the next semester]? He really needs to play [football] so he can get a scholarship and be in the NFL.” —Catherine T. 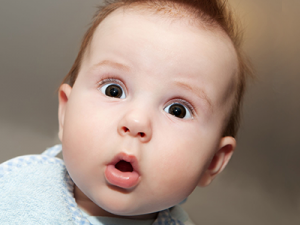 I could pick her daughter up after [camp] and watch her at my house until she came home from work to get her since “I don’t do anything over the summer anyway!” —Alecia W.

After teaching all day I held a chess club for an hour after school twice a week. Several parents wanted me to keep their child until after dinner so they could have a nice quiet meal. [They’d ask] “is it ok if I’m 2 hours late?” —Marsha T.

That I come to her preK daughter’s birthday party so that I could watch all the kids! —Lauren N. 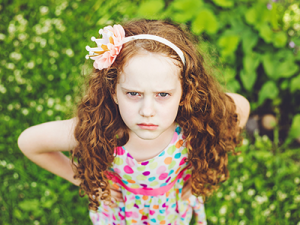 “Could you handle the disciplining of my child? I work second so you see him more than I do, and I just want to have fun with him.” —Diann B.

“Put my granddaughter by herself if she’s talking too much. But don’t let her know it’s a punishment. Tell her that she gets to be a special princess in her own kingdom for a few days.” —Sanya T.

If I could give a child detention for something they did at home because grounding them wasn’t working. —Brianna H. 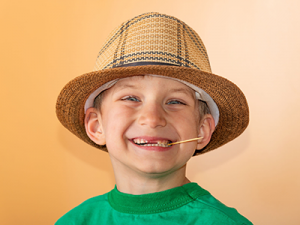 Cut a student’s nails, cut a student’s hair, and let them stay three hours extra after school because the parents had something going on. —Paula K.

That I keep a log of water and bathroom usage daily [recording bowel movements]. —Stephanie B.

I once had a parent come in with a toothpick and tell me their child had something stuck in their tooth that I needed to pick out. 🤮🤮🤮 —Danica C.

Be the Fashion Police 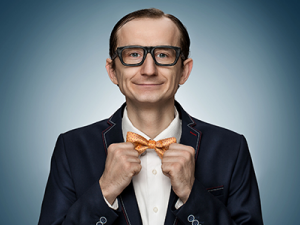 I had a parent leave me two voicemails…concerning her child’s winter coat. She asked if I could comment on how cool it was. He didn’t want to wear it, but maybe if I mentioned it looked like it was from March of the Penguins maybe other kids would buy a similar one… they were 1st graders. —Allison S.

To change their shoes and clothes when we go outside so they wouldn’t get dirty!!!! LOL —Christine M.

A parent asked me to trade my Marvel Comics jacket for his work jacket with his name embroidered on it. He was a bouncer at a…gentlemen’s club. —Bri M.

Throw a Party…and Make the Cake, Too! 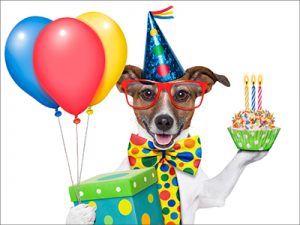 Sent in cupcakes for son’s birthday with a butter knife and a can of frosting. Directions: Please frost and share for A’s birthday. —Gwen M.

I received a box cake mix with directions to prepare and serve for her daughter’s birthday that day. No eggs, oil, or pan! She just assumed I could bake the cake and magically find some frosting too! —Michele K.

I once had a parent ask if she could have an hour and a half of class time to throw her daughter a party at school! —Kathryn G. 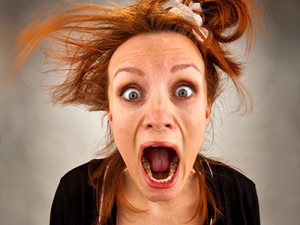 A parent asked if there was an ATM at the school for his child to take out lunch money. This was in ELEMENTARY school and they were going to send the card with their child. —Shawna W.

“Here is my video camera. Can you record my son’s first day of school in your class?” —DeeChandra N.

On report card comments: “since my family moved to this community we are in need of a few things I was hoping the school could help us with: a church, a babysitter, and a chainsaw.” —Monica G.

To excuse her middle school son for being late to class because it was their dog’s birthday party the night before and he was up late. —Debbie G.

Now that online learning started due to Covid-19 pandemic, a new reality has set in for parents. On Day 8 a parent asked, “What am I going to do with him all day? Can’t you hold Zoom school everyday from 8:30 to 3?” Geez, I’m not a virtual babysitter. I teach 2nd/3rd grade, imagine an 8 / 9 year old on the computer for 6 and half hours.

I was teaching third grade when one day a parent wrote me a note, “please excuse my student from turning in their homework today, the dog ate it.” And attached to the letter was the chewed up homework, teethmarks and all!

On the first day of school a parent of one of my second graders sent me an email that was two paragraphs long about how she didn’t have time to take a picture of her daughter’s new bento style lunchbox. She wanted me to take pictures of it and text them to her. The student couldn’t open the box and broke it during lunch the next day. I didn’t think it was broken and told her what I thought as a way to console the crying student. Her parent accused me of breaking the box and emphasized how it cost $75- because it was from Japan. She then said she wanted to make me aware of the replacement cost to ensure it didn’t happen again since she had to replace the box for her daughter.